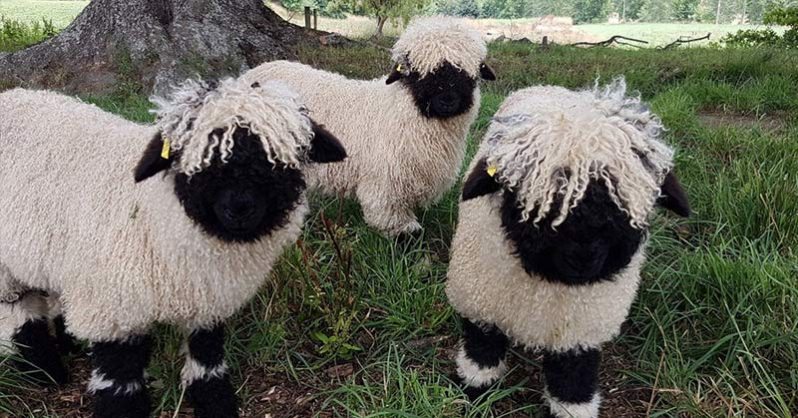 You’ve probably heard of cow hugging or even goat cuddling as forms of therapy these days. People online are raging about places that offer cow hugging sessions with clean, fluffy animals as a way to relieve stress and boost one’s mood.

Well, owning a heavy cow as a pet is pretty impractical (except if it’s a mini cow), but cows aren’t the only animals so fluffy you’d want to sleep on them.

These incredible Valais Blacknose (Ovis aries) sheep would have you thinking you’re staring at stuffed animals – only to see them move, blink, or go Baa! These wooly creatures are a special breed of sheep, originating from the Valais region of Switzerland. They are dual-purpose livestock farmed for their meat and incredible wool. Outside of Valais and its surrounding regions, it’s difficult to find pure breed Blacknose sheep. 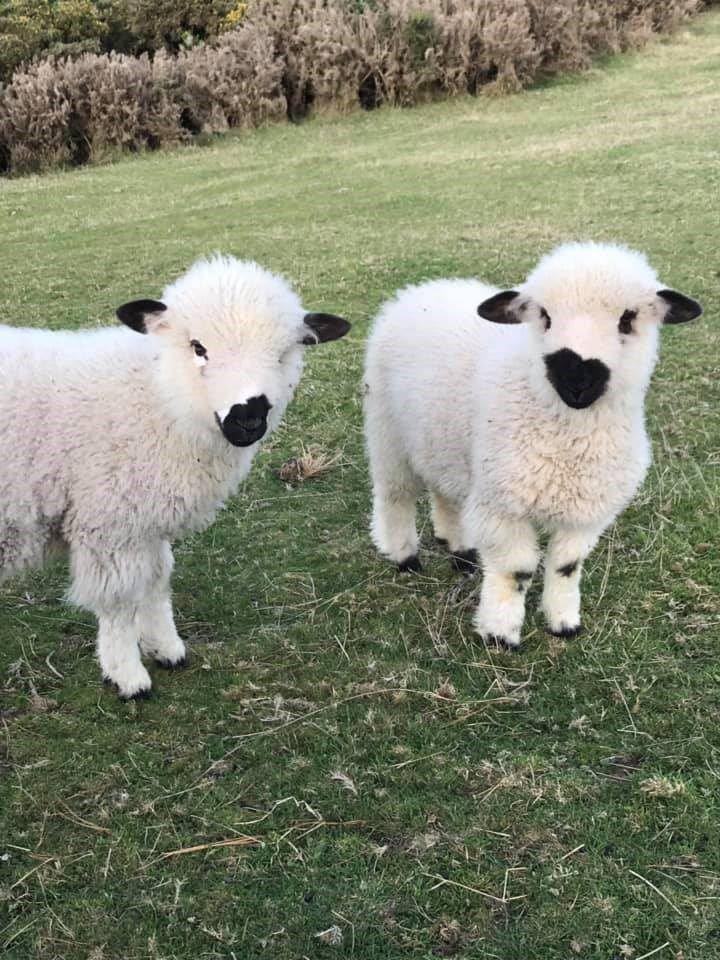 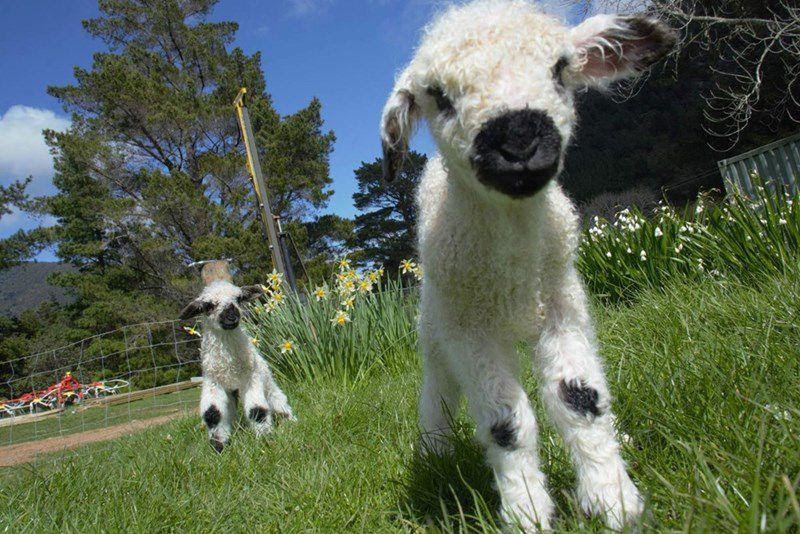 These cute animals have coarse wools, spiral horns, and are so-named for their black faces. Generally, sheep aren’t given some much thought by farmyard guests. They come off as really… dumb (for lack of a better word), and people seem to prefer interacting with goats and cows. When most people hear the word ‘sheep’, here’s all they can imagine: 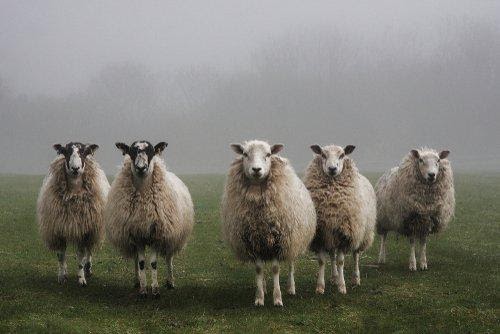 These lovely animals have been around since the year 1400, roaming the mountains of Switzerland and adapting to impossibly cold weather – hence, their thick wool coats. They are groomed for their wool during the summer when the temperatures are moderate, but they need the wool coats for the terribly cold weather in the Swiss Alps during winter. 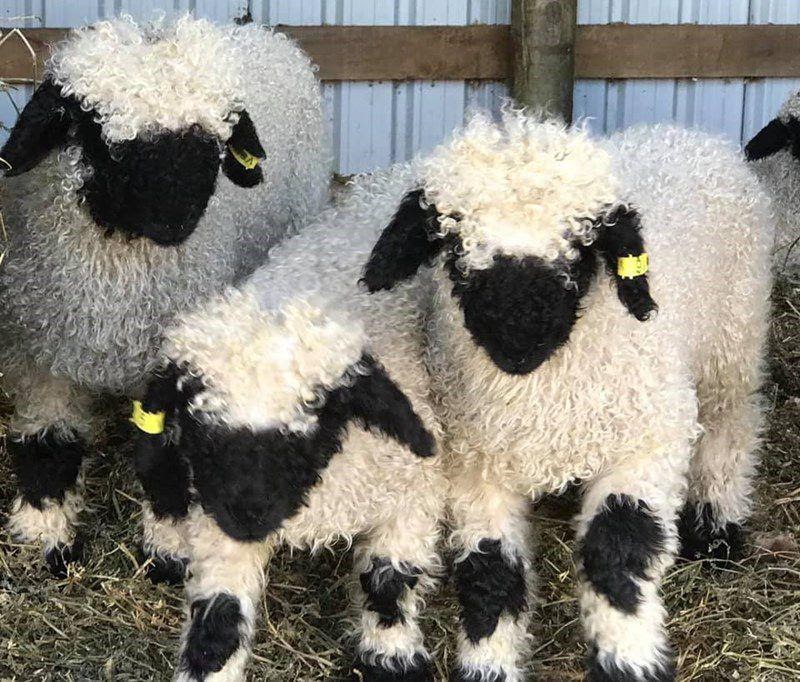 The wool on this breed of sheep is so coarse and thick that it’s not normally used for clothing. Yarn spun from the fiber is better suited for making carpets, rugs, foot mats and wall hangings. 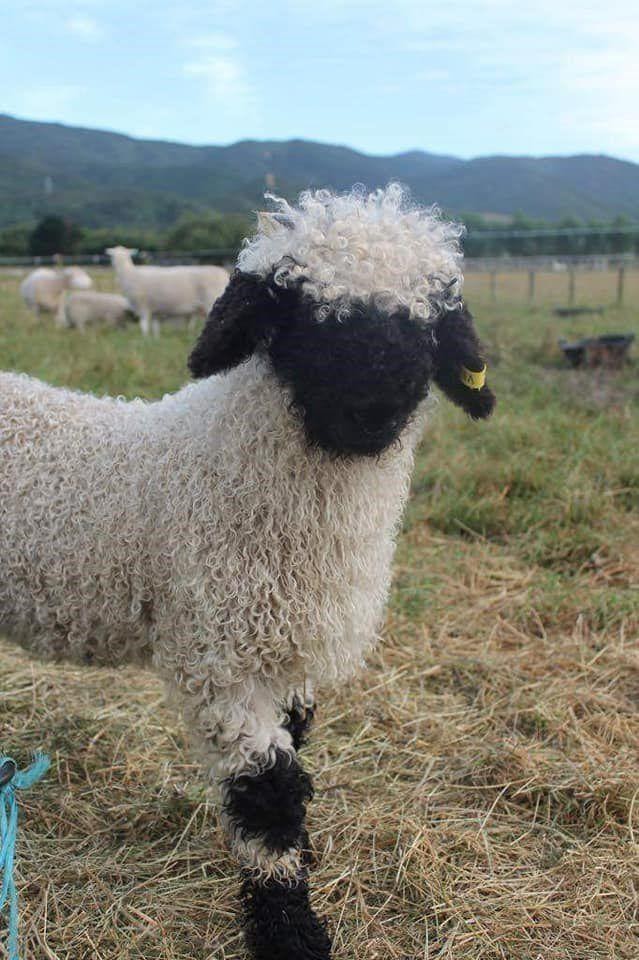 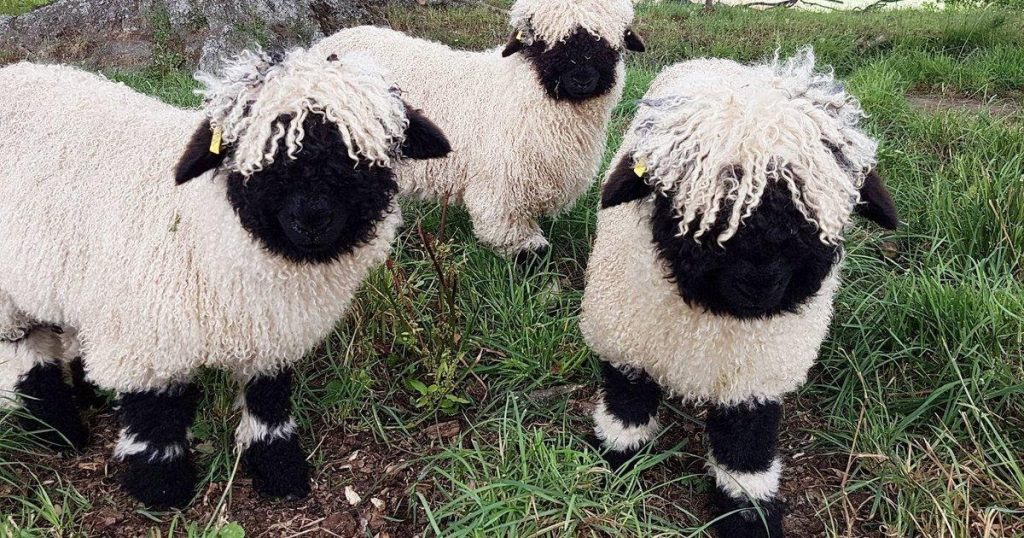